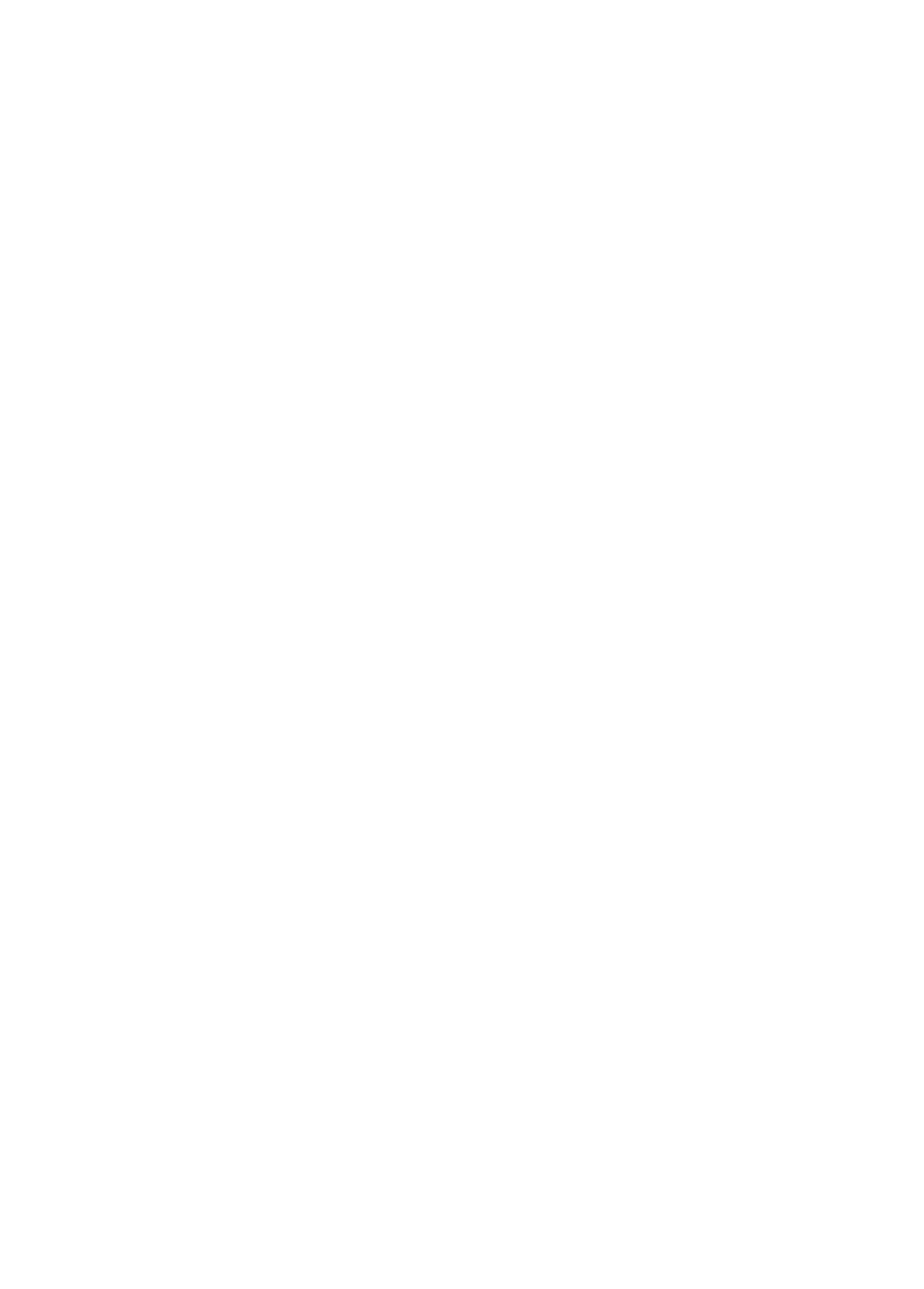 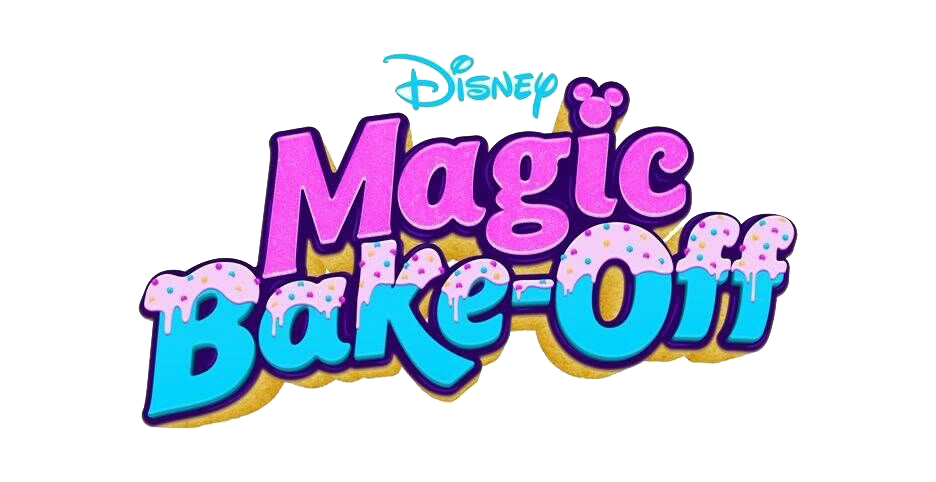 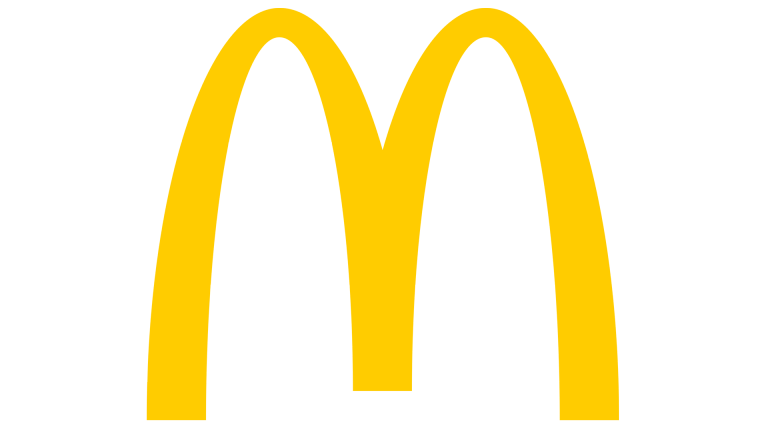 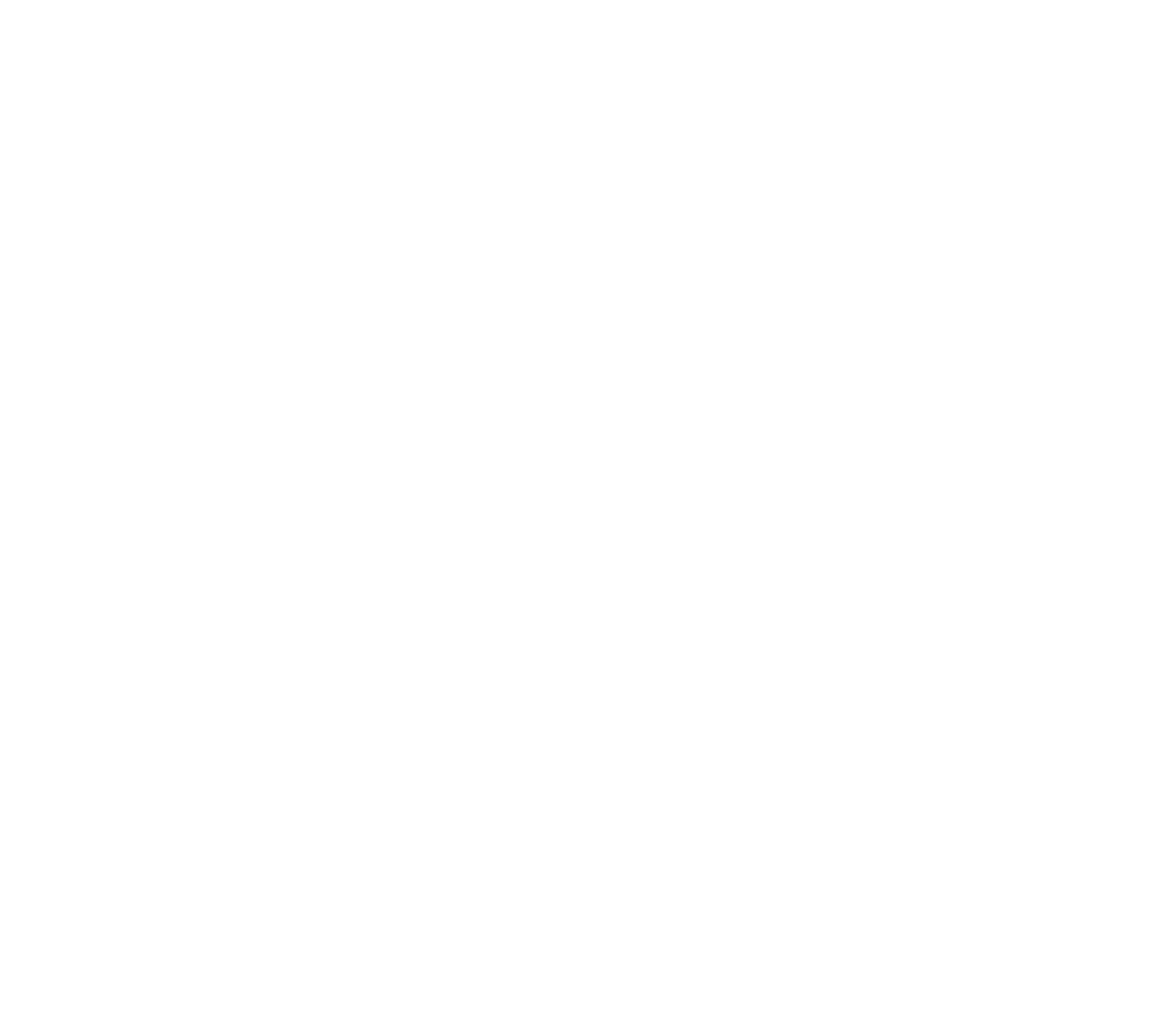 Hi! I'm Summitt FilmWorks! Kinda weird to talk about myself as a corporate entity so let's do away with the gravitas. I'm DJ Summitt, a motion designer & art director living on the side of the sea in sunny San Diego, CA. Well a couple clicks north of San Diego but we aren't here to discuss California geography. After growing up in North Carolina I did the film school route & moved to the film hub of Baltimore, MD where I edited and animated a lot of local ads. After taking the Chesapeake Bay by storm, I circled the wagons and drove out west where I remain. Since being here, I've worked on CSI:NY, CSI: Miami, Big Brother, Survivor, and several more shows - most of which were pretty good. A few of which never made it past the first season (I'm looking at you Kid Nation.) After passing through the doors of CBS, Qualcomm, HP, Hewlett Packard Enterprise, DXC Technology, and Drive Studios I decided to make a go of it in the world of studio ownership. Hence why I started this paragraphing calling myself a name that ends with LLC. Now you and your brand can reap the benefits of my 18+ years in film & video production in multiple departments, from casting to props but with the overwhelming majority in post-production. From logo animations for startups, cinema ads for the NY State Court System, broadcast TV, feature films, corporate videos, conference graphics, and live event we've done it and we've got you covered. So smash that CONTACT link and let's chat!